PWS, Cell Broadcast-based PWS (Public Warning System) or EWS (Early Warning System)  have become a priority for authorities worldwide regarding public safety of citizens in life-threatening and emergency situations. The demand is high for reliable systems to send alert messages to millions of mobile devices and other delivery channels in seconds, based on location. Celltick’s proven industry experience and expert Cell Broadcast system for disaster management is a market leader in this technology.

Our MAGEN® Cell Broadcast Center delivers real-time and location-based alerts and supports all possible emergency frameworks including CMAS and EU-Alert. In emergency situations, networks are heavily congested and sometimes cause systems to crash. MAGEN®Cell Broadcast Center connects directly to the RAN, so it’s not at all affected and the emergency warning are still disseminated. Cell Broadcast does not require a data connection and works on both smartphones and feature phones that are latched on any of the cells in the target areas. This practically ensures that EVERYONE IS REACHED.

MAGEN® CBC provides several APIs, including CAP, and is easily integrated with any CBE.  Its also congruent with all types of networks – 5G, 4G, 3G, 2G. It can also be used on top of other existing CBC systems to support newer types of networks.

MAGEN® Cell Broadcast Center also supports all kinds of redundancy levels including LHA (Local High Availability) and GR (geo-redundancy) using a unique application level Active-Active architecture. It can be deployed over bare metal or on any cloud/VM. MAGEN® CBC can be implemented either in centralized or distributed topologies, using its unique vCBC (virtual CBC) feature. For governments who seek an integrated early warning system, we offer a national central system with a single CBC that connects to all mobile operators in the country. The emergency alerts are customized to each customer’s specific needs and can be transmitted in multiple languages to selected targeted areas.

Today, Celltick is focusing its efforts in assisting mobile operators and governments in Europe to meet the requirements of  Article 110 of the European Electronic Communications Code (EECC). This mandates all member states to deploy a mobile public warning system by June 2022. It mandates the use of mobile devices as the distribution channel for public warnings, but entities are still able to select the technology and system they deploy for this critical deployment.

Celltick’s complete MAGEN® Suite of products offers the best solution for a public warning system and boasts the unique Celltick’s MAGEN® Command Post. This is a fully-fledged CBE (Cell Broadcast Entity) that in addition to the CBC, also correlates with all other MAGEN® products. From location-based SMS all the way through the variety of MAGEN® apps, including TV, FM radio and billboard alerts – MAGEN® has you covered.

Celltick : Saving lives has no compromises. 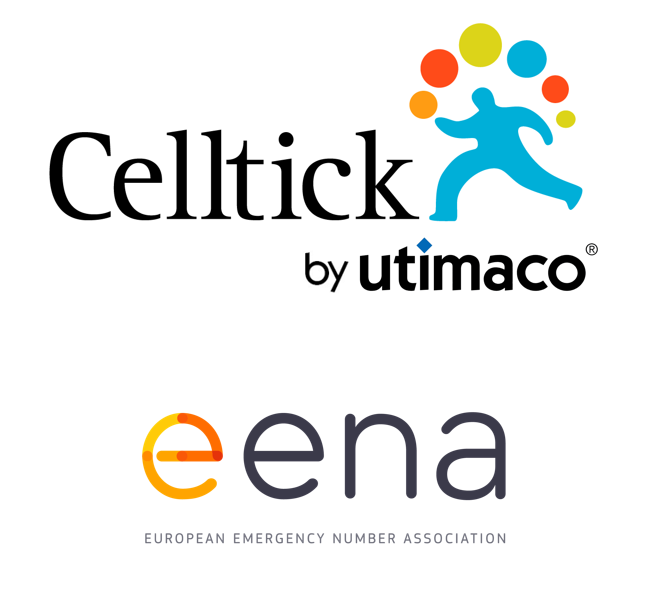