CB messages appear in many ways to be similar to point to point SMS messages in that they are text-based, short, and used in mass-mailings. But whereas a standard text message can be sent – for instance, for non-urgent commercial purposes – in small batches to specific users around the clock, such an approach would not be effective for an emergency alert system text message. 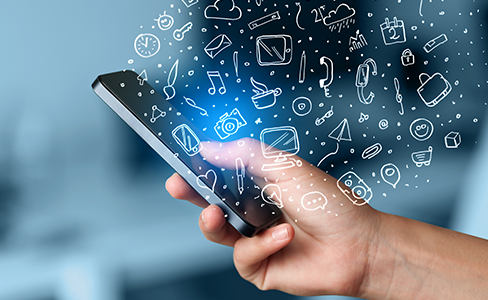 When a country’s 50 million citizens need to be told immediately of an emergency situation, a single cell broadcast Message (called a load spike or mass call event) would first bottleneck the cellular networks, and eventually may bring it down altogether. Especially in times of emergency, this is obviously not desirable.

Instead, CB messages are sent out simultaneously to all mobile devices in a specified area connected to a set of cells. This point-to-area approach means that the area is “blanketed” without having the devices confirm reception. Though newer phones generally come with this ability turned on, and the messages are received anonymously, it is technically possible to disable the functionality. 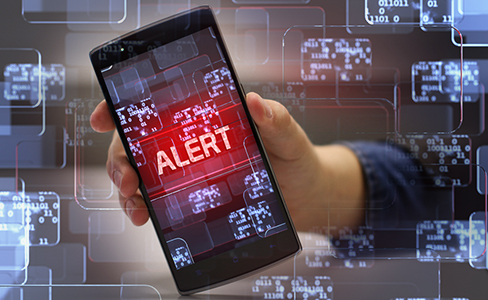 Learn More About Celltick's Suite of Products
Contact Us
Request a Demo
Our site uses cookies in order to offer you an better browsing experience. For more information on how we use cookies and how you can control them, please review our Privacy Policy