The Earthquake & Tsunami Warning System (ETWS) was designed primarily for countries with high risk of earthquake & tsunami, tidal waves, flooding, or other extreme scenarios in which remote sensors can often detect the precursor to such a disaster and issue warnings that can make the difference between life and death.

ETWS (Earthquake & Tsunami Warning System) has been standardized in 3GPP (a global telecommunications standardization institute) and is also implemented by Japan’s other phone networks, au and SoftBank Mobile. These “duck and cover” notifications are generally sent out in two stages, for the sake of speed and efficiency.

The Primary Notification of the ETWS system contains the minimum, most urgently required information such as “An earthquake occurred/is about to occur”. This information can be automatically triggered by any of the 4,235 P-wave sensors around the country, and because of the message’s short, simple nature, it can be received by citizens near the epicenter within about 4 seconds.

With this data, people may take shelter or move away from dangerous areas such as cliffs. Railway workers can use this warning to slow down bullet trains, and factory workers may use it to stop assembly lines before the violent shaking reaches them and does industrial damage. 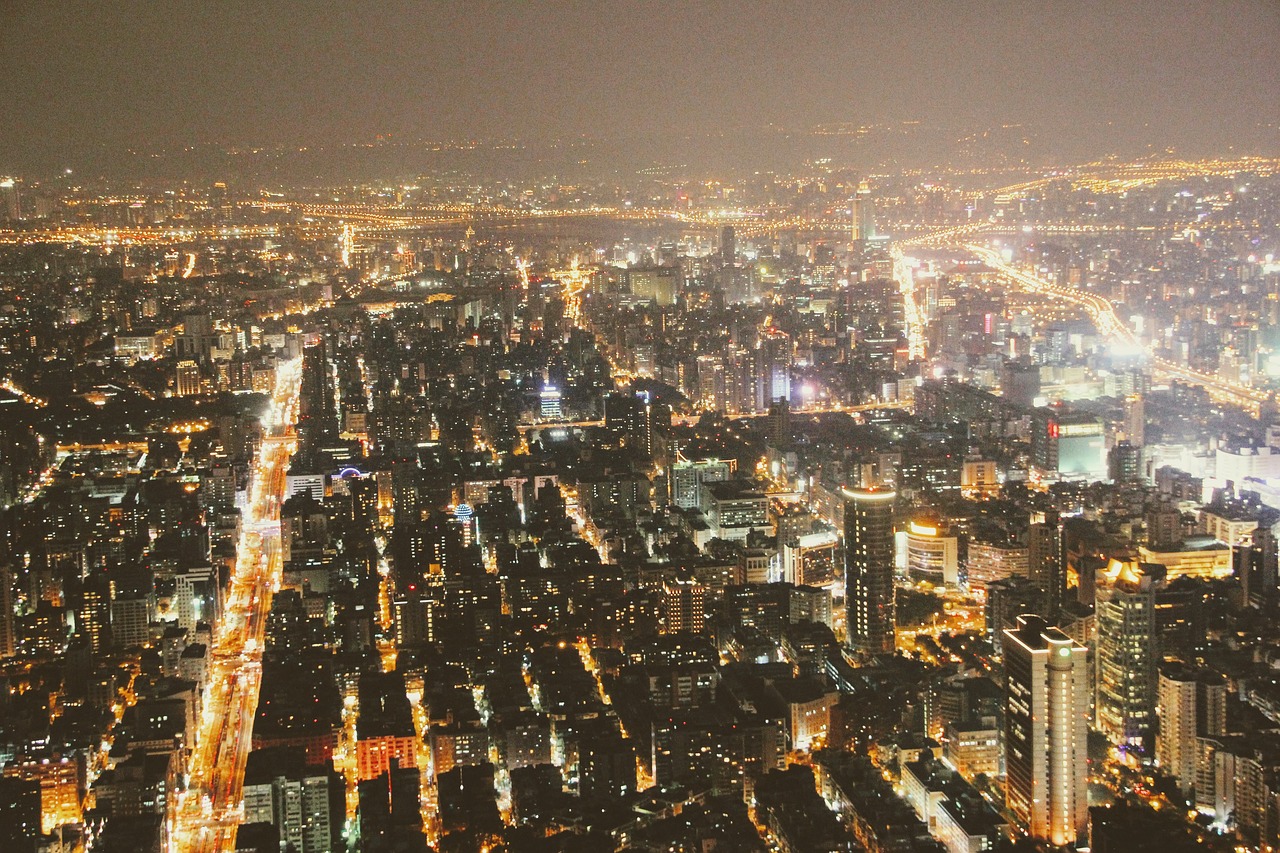 The Secondary Notification of Earthquake & Tsunami Warning System includes supplementary information not contained in the Primary Notification, such as epicenter, seismic intensity, and other information that may be useful, but not as critical to short term “run for cover” activity. As the system proves itself effective in its basic implementation, other tsunami and earthquake prone countries are activity planning to deploy similar solutions tailored to their own specific risk scenarios, like an emergency alert system tornado warning for the Midwest US.